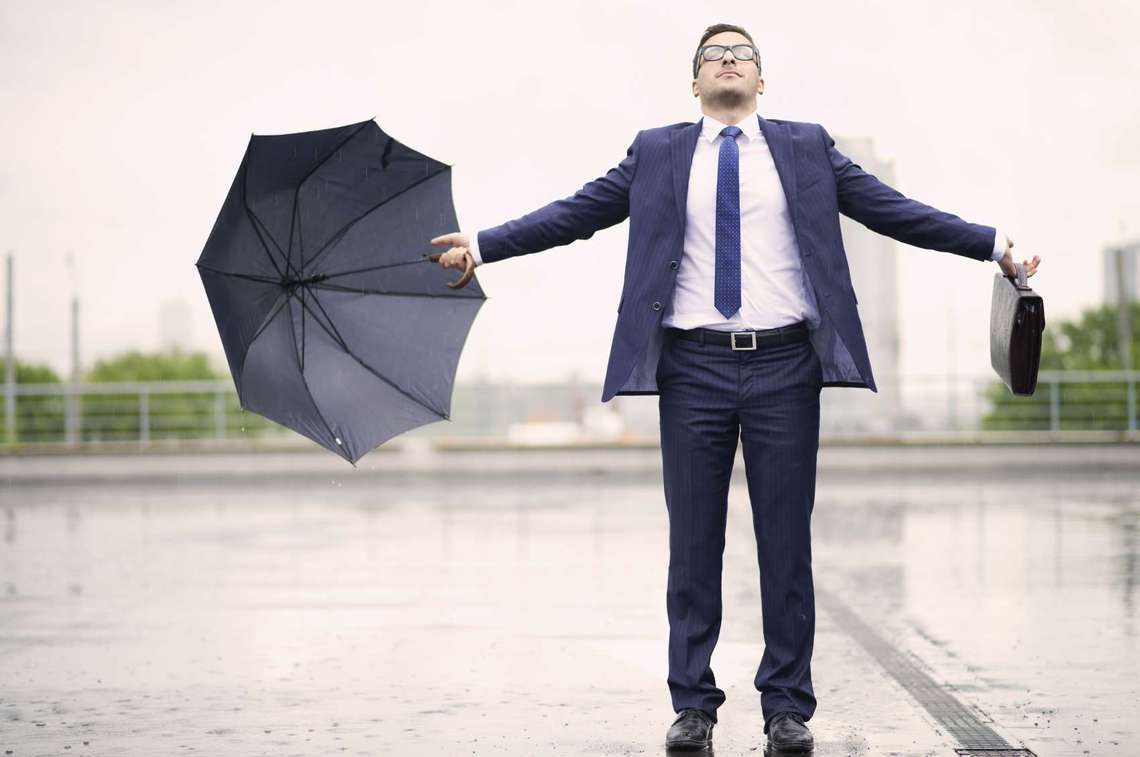 Set yourself up for success in the New Year getting up to speed on these six hiring trends.

It's 2016 – and a week into the New Year, you're likely scrambling to stay on top of your resolutions. We feel you. But whether those resolutions include taking a fashion cue from Prince George, becoming more verbose on Twitter, getting over your Netflix true-crime obsessions – or, ahem, coming to terms with them, or making "healthy-ish" a part of your vocabulary, here's one more resolution you'd be smart to add to your list: Finding out what's ahead in the world of hiring.

We've made it really easy for you by taking all the great info from CareerBuilder's 2016 U. S. Job Forecast and condensing it down to six key takeaways you need to know about in the coming months. So put down those barbells, TV remotes, quilted coats and kale-cinnamon smoothies and listen up.

Here are six highlights of what's ahead for hiring:

"On average, the U.S. has added 200,000 jobs each month over the last two years, and we expect 2016 to produce similar results, if not better," says CareerBuilder CEO Matt Ferguson.

Of the employers who plan to increase the number of full-time employees this year, the top areas they'll be recruiting for are customer service (32 percent), followed by information technology (29 percent) and sales (27 percent). The fields of production, administrative jobs and marketing came in next, at 24 percent, 20 percent and 18 percent, respectively.

Don't wait: Jump on this trend now by checking out our weekly and monthly reports of companies hiring – right now -- in these fields and more

2. The skills gap is opening new doors for low-skill workers.
More than half (63 percent) of employers say they are concerned with a growing skills gap, and 48 percent report extended vacancies within their organizations. Thirty-three percent of employers plan to hire low-skill workers and invest in training them for high-skill jobs in 2016.

3. STEM hiring seeds are being planted sooner. To encourage the next generation of workers to pursue STEM-related fields (science, technology, engineering and math), employers are building relationships with students at an early age. One quarter of employers (25 percent) plan to hire high school students as interns over the next 12 months.

Interested in moving into a STEM field? Here are the coolest STEM jobs that should be on your radar.

4. Wages are rising to keep up with increasing competition for talent.

5. There is a push for diversity in leadership: Companies are expanding demographics in their company leadership. Fifty-five percent of employers plan to hire or promote more women for management roles, and 53 percent plan to do the same for diverse workers. Forty-seven percent of employers plan to promote workers under the age of 30 into management roles.

Looking to break through that proverbial glass ceiling? These three tips can point you in the right direction.

6. U.S. employers will look globally to fill labor gaps. Employers will continue to look at talent pools outside the U.S. to help fill labor deficits. Nearly 1 in 5 (19 percent) say they will hire workers with H-1B visas in 2016, which enables them to temporarily employ foreign-born workers for specialized occupations.