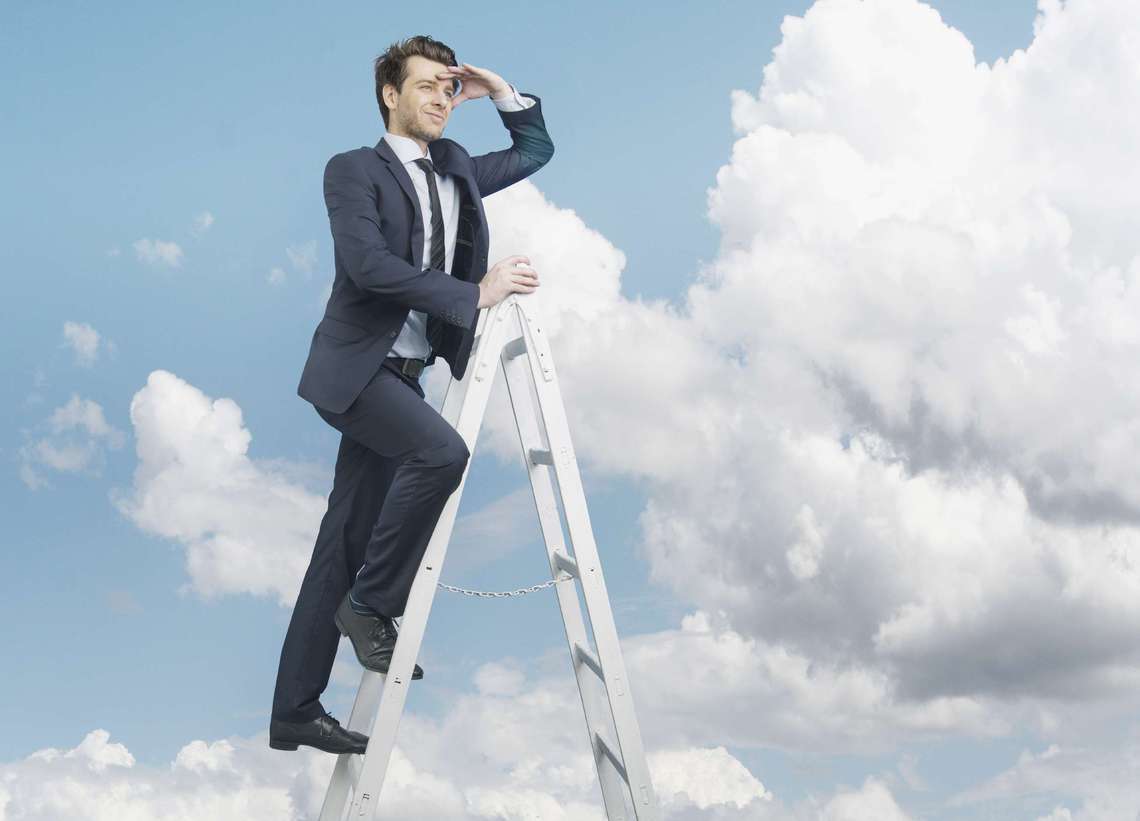 Full-time, permanent hiring is up, according to the latest CareerBuilder hiring forecast.

The latest jobs report from the Bureau of Labor Statistics may have been a letdown, kind of like the initial ratings for the highly anticipated "Scream Queens" premiere. But just like how the new Ryan Murphy show bounced back, it looks like hiring may be looking up this quarter, according to CareerBuilder's Q4 2015 hiring forecast.

Keep reading for the top five takeaways from the latest hiring survey – and what these findings mean for you.

What this means for you: Oftentimes, full-time, permanent hiring activity slows down at the end of the year as companies prepare their budgets for the new year – but that doesn't seem to be the case here. So if you're looking to get a new job, don't think you need to wait until 2016 to ramp up your search. Start now, and get ahead of the competition who may be waiting until after the holidays to job hunt.

What this means for you: While opportunities at larger corporations may be plentiful, when looking for a new job in Q4, don't forget to include smaller businesses in your search. One of the great benefits of working at a smaller company is you often touch a variety of projects and will gain experience outside of what your typical position may call for.

3. Seasonal hiring seeing a boost
Seasonal hiring activity in the last quarter of 2015 is also expected to see a notable year-over-year increase. One third (33 percent) of employers expect to hire seasonal workers in Q4, up from 26 percent last year.

What this means for you: It's expected that some companies should be increasing seasonal hiring around the holiday season, but it's especially good news for seasonal job seekers to see such a boost in hiring from 2014. What's more, 57 percent of employers predict they'll transition some seasonal staff into full-time, permanent roles, up from 42 percent last year. So by going above and beyond your job description and expressing your desire for a full-time position, there's a good chance you could turn your seasonal job into a full-time career.

4. Seasonal jobs commanding higher pay
Thirty-seven percent of employers plan to increase pay for their seasonal staff, up 10 percentage points over last year. Seventy-two percent will pay $10 or more per hour while 19 percent will pay $16 or more.

What this means for you: As a potential result of recent minimum wage increases at the federal and state levels, as well as at some of the larger corporations, if you're looking for a seasonal job, you may see a bump in your pay from last holiday season.

5. Companies across industries want seasonal help
Retailers are often some of the busiest employers around the holiday season; in fact, the amount of retailers planning to hire seasonal help in Q4 increased 10 percentage points over last year. Yet the survey found that companies across industries are hiring for a variety of areas, including: customer service (46 percent), administrative/clerical support (23 percent), inventory management (17 percent), hosting/greeting (17 percent), shipping/delivery (16 percent), accounting/finance (15 percent), marketing (15 percent), sales (non-retail) (11 percent) and technology (10 percent).

What this means for you: You don't have to be in sales – or want to work in retail – in order to get a seasonal job through the end of the year. While half of seasonal employers do say they're boosting staffs to help with the busier holiday season, others are hiring to help them wrap up the year (30 percent) or ramp up for 2016 (31 percent).

4 takeaways from the Q4 job forecast