4 things to watch out for in an employment contract 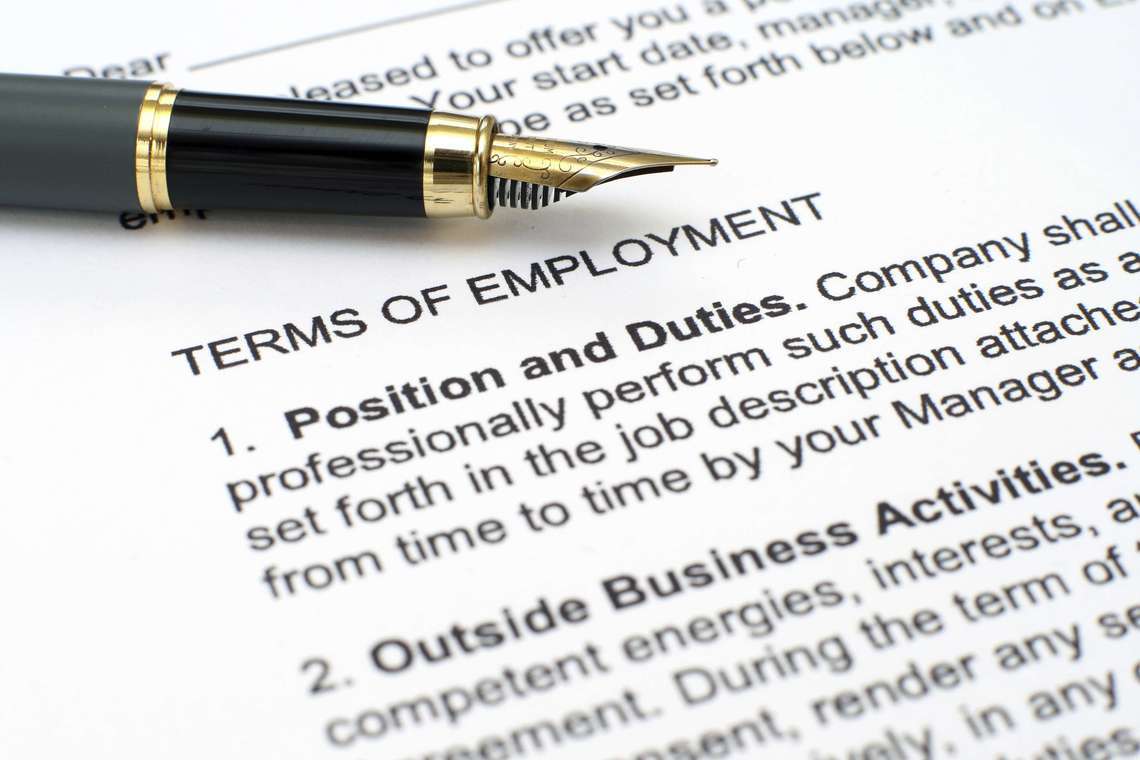 The pile of paperwork that comes with starting a new job may be overwhelming, but it's imperative that you read the fine print.

The pile of paperwork that comes with starting a new job may be overwhelming, but it’s imperative that you read the fine print.

When signing a new contract, phrases such as “non-solicit of employees” or “noncompete” may look like standard legal jargon, but these clauses can restrict where you work or who you can hire at your next position if you’re not aware. According to Brad Newman, chair of Paul Hastings’ International Employee Mobility and Trade Secret practice, and author of “Protecting Intellectual Property in the Age of Employee Mobility: Forms and Analysis,” clauses that restrict your options when you leave a position are the most important ones to look out for when signing a new contract. “If you don’t look at this on the way into your job, it’s oftentimes too late on the way out,” he says.

Clauses such as these, aimed at protecting companies’ intellectual property, are becoming increasingly common in employment contracts to ensure that when employees depart, they don’t take confidential information. “It’s never been easier from the technological standpoint to take data inadvertently or intentionally,” Newman says. However, if you sign a contract without reading these clauses carefully, you could be complying to something you don’t agree with.

Newman suggests every employee understand restrictive clauses before signing — and negotiating anything they aren’t on board with. “It’s very much like sports teams going after the best players,” he says. “If you’re that player right now, you can negotiate a very lucrative contract for yourself, provided you haven’t signed anything that prohibits you from doing it.”

Look for these four key clauses before signing your next contract — and make sure you understand the implications of each:

1. Noncompete clause
Noncompete clauses prohibit employees from working for a competitor for a certain length of time or in a certain geographical area after leaving their current jobs. Companies include these to protect confidential projects or information, but they can end up hindering you from being able to move positions or leave a job you don’t like if you don’t read the specifications carefully. “The company wants it to be as long and broad as possible, and the employee wants it to be as short and narrow as possible,” Newman says. He recommends negotiating to tighten noncompete clauses in order to give yourself more potential for job mobility and prevent you from trying to sign a new contract, only to realize you’re barred from working in a related field for a year.

2. Non-solicit of employees
When you leave your employer, you may want to continue to work with the best people from your old company, Newman says. However, non-solicit agreements restrict employees from poaching former co-workers or clients from their previous job after transferring companies. These clauses ensure that businesses won’t lose all their top people to a competitor at once, but can hurt you if you try to hire a former co-worker or entice a friend to join you after starting your own business.

3. No-hire
Similar to non-solicit clauses, no-hire agreements prevent you from hiring people who have worked for competitors, such as if someone were to call you after you leave and try to get a job at your new company. These clauses became controversial after several software companies, including Apple and Google, allegedly used them to keep wages artificially low. Signing a contract with this clause in it can restrict your job mobility by automatically making certain companies unable to hire you.

4. Invention assignment agreement
Invention assignment agreements require new hires to disclose any inventions they created before starting their employment at a new company. These clauses protect companies from losing patents by preventing employees from taking projects they worked on to a rival, but can also allow them to claim ownership of your original work. “If you, the employee, is somebody who thinks you’re going to come up with an improvement or invention, you should disclose what you’ve already done beforehand so that there’s no issue of who owns what you’ve already done,” Newman says.

If you want to get hired, act like your potential boss

How to respond to 8 illegal interview questions 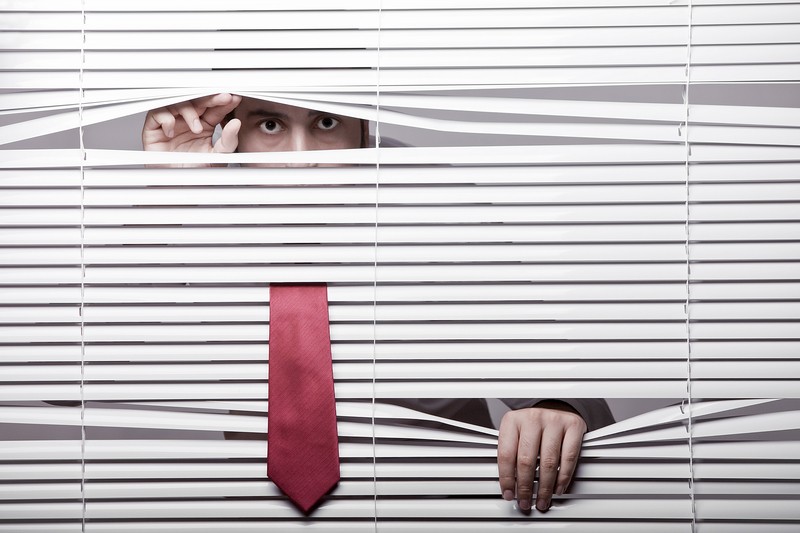 Find out who is looking at your resume – and why

No more waiting or guessing when it comes to employers' interest in you as a candidate. CareerBuilder has a new profile section for job seekers. 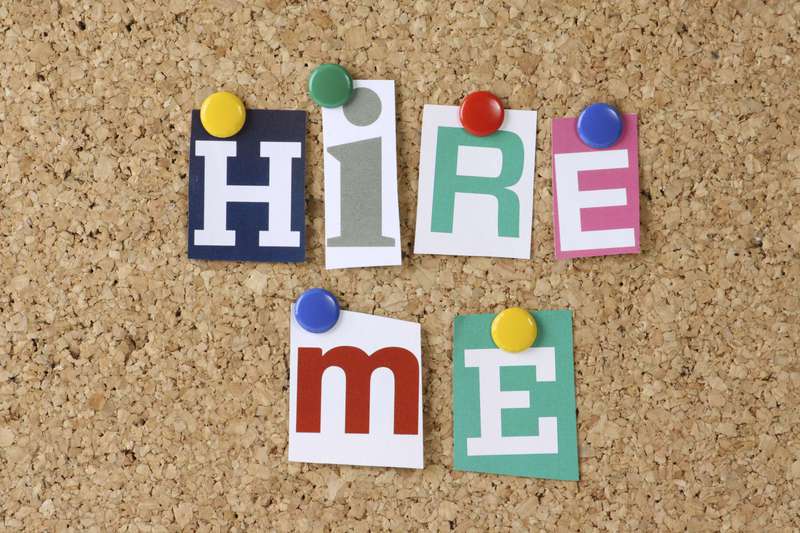 4 job search strategies that can backfire

Here are four job search strategies that look good in print but can actually cost you that new opportunity. 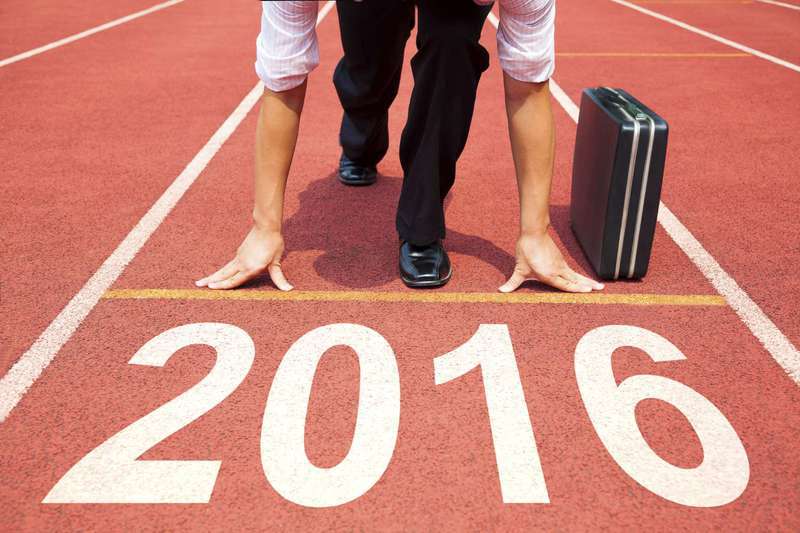 These are the most in-demand jobs for 2016

Looking for a new job in 2016? Here’s a list of in-demand jobs so you can have a starting point for your job search. 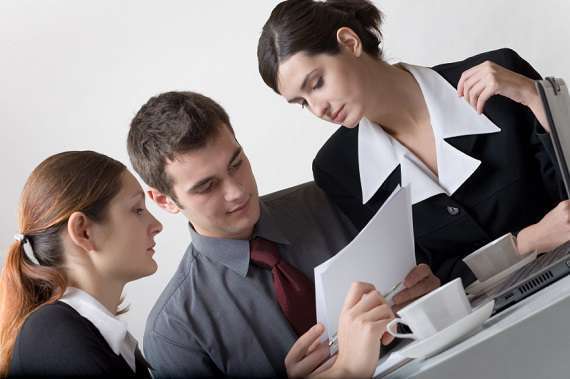 Read on to learn more about how employers can adequately test the skills of their applicants, and to find out how you can prepare to ace these tests. 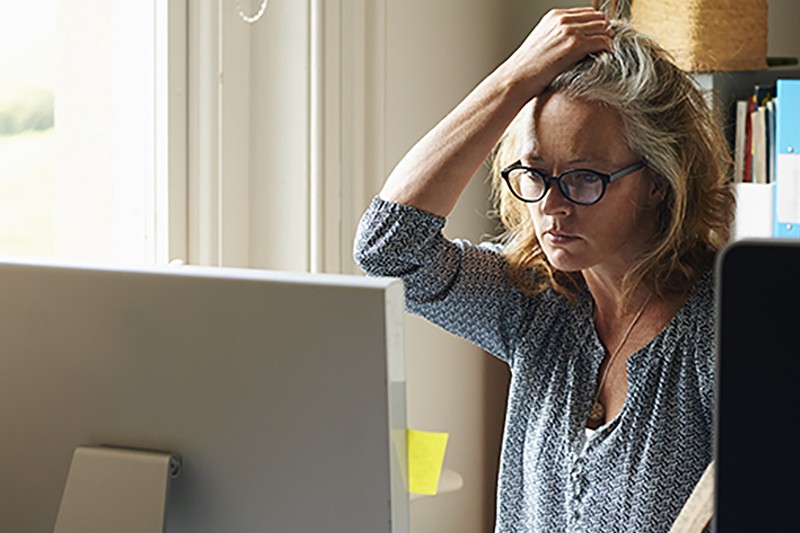 According to a new CareerBuilder survey, 73 percent of candidates say the job search process is one of the most stressful things in life.