4 takeaways from the Q4 job forecast 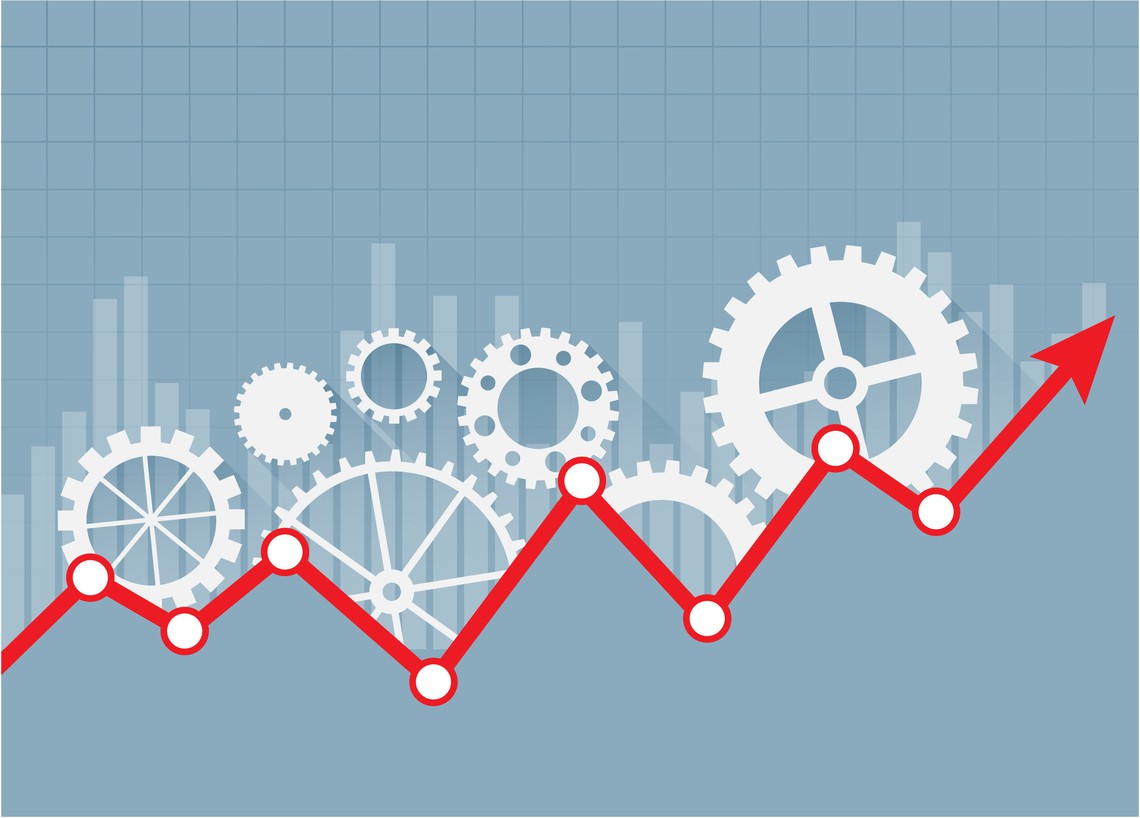 While we may never have been able to predict that chokers would come back in style, CareerBuilder has predicted hiring trends in our annual Q4 job forecast. According to the study, 34 percent of employers plan to add full-time, permanent employees in the fourth quarter, on par with last year.

For more predictions (of the hiring – not the fashion – kind), read on for some key takeaways from the report.

What this means for you: As the job market becomes more competitive, employers need to find ways to entice job seekers to join – or current workers to stay. This is especially true for harder to fill positions. That gives you more of an edge when it comes to compensation – so consider negotiating your salary or requesting a raise (so long as you can show evidence you're worth the pay bump).

2. Retail hiring remains steady. As the holidays near, seasonal hiring among retailers will dip slightly from Q4 2015, but will still be sizeable and yield higher pay. Nearly half of retailers plan to hire seasonal workers in Q4, down 4 percentage points from last year (53 percent). Of those retailers hiring seasonal help, 53 percent will pay $10 or more per hour – up from 43 percent in 2015.

What this means for you: Seasonal hiring may be slightly more competitive this year, so get started now on your search. The good news is that your paycheck may be bigger than it was in years' past.

What this means for you: While it's perhaps not surprising that customer service workers are in demand around the holiday season, don't discount other functions within a company that need the extra support at the end of the year.

4. Temporary to permanent continues to be a trend. Sixty-two percent of employers expect to hire some of their seasonal staff for full-time positions, up from 57 percent last year and a big leap from 42 percent two years ago.

What this means for you: A trend that has emerged as the economy has been recovering is for employers to "test drive" workers before making the commitment to hire them on a permanent basis. If you're looking to turn your temporary role into a permanent one, ask the hiring manager if the position could turn permanent, and make it clear that you're interested.