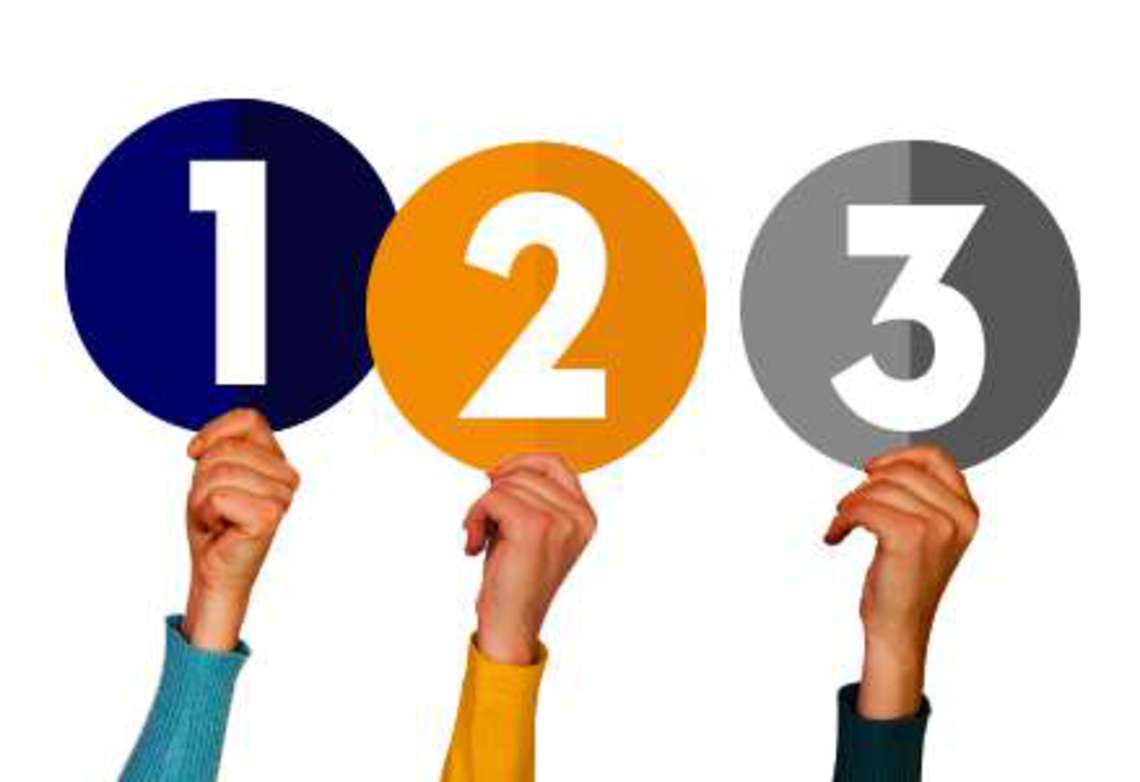 Three things to know about the October jobs report from the Bureau of Labor Statistics.

Halloween’s supposed to be the spookiest time of year, but there was nothing too scary about the solid October jobs report released this morning. Don’t get ahead of yourself and throw a big party or anything, but it’s at least worthy of a high five.

Here are three things to know from today’s report:

1. Solid news, good revisions. OK, apparently some economists were expecting 235,000 jobs to be created in October — and who knows if it’ll get revised up later — but for now, and after being seasonally adjusted, U.S. employers added 214,000 jobs last month. The unemployment rate dropped to 5.8 percent, the lowest level since 2008 and a significant improvement from the 7.8 percent just last October.

2. Healthy trends. By most counts, the economy at least appears to be headed in the right direction. Here are some reactions by news sources around the Web.

From The Wall Street Journal: The economy has added better than 200,000 jobs each month since February, the best such streak since 1995. It marked the 49th straight month of positive job growth, the best stretch on records back to 1939.

From The New York Times: More than 683,000 people reported that they found a job last month, according to a separate survey by the Labor Department. And the number of people walking away from the labor market has halted. … There had been a sizable decrease in the number of discouraged workers, who have given up hope of finding a job — down 1.2 million — and of part-time workers who wanted full-time employment, down 1 million.

3. Wages still need work though. Yet, despite some other healthy economic trends, wages have pretty much been stagnating. According to today’s jobs report, average hourly earnings went up by a mere three cents to $24.57.

3 things to know about the January 2017 jobs report

3 things to know about the September 2016 jobs report

3 things to know about the October 2016 jobs report

3 things to know about the March 2015 jobs report

3 things to know about the May 2015 jobs report