3 things to know about the September 2019 jobs report 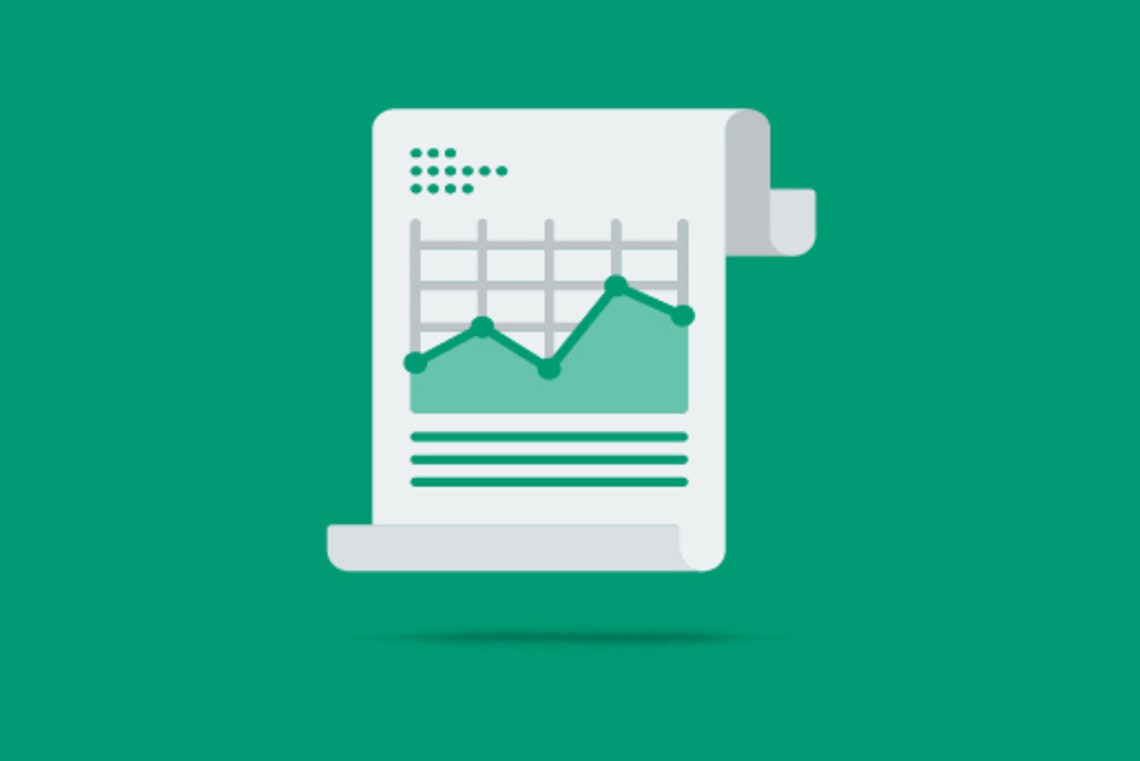 Despite a 50-year unemployment low, wage growth has also slowed

The U.S. economy added 136,000 jobs in September, marking a 50-year low in unemployment, per MarketWatch.

Here are some of the highlights from the report.

1. Healthcare is hot. Manufacturing is not.

Jobs in healthcare and professional services industries have the biggest growth, with manufacturing taking the hardest hit.

The New York Times: “Manufacturing activity in the United States fell for the second month in a row, while the World Trade Organization predicted that the growth in global trade would slacken significantly.”

2. You can get a job, but you might not make more money.
With a downturn in unemployment, wages are also trending low.

CNN Business: Average hourly wages didn't grow between August and September. Over the past year, wage growth ticked up just 2.9%, which was lower than expected and the weakest annual growth since July 2018.

CNBC: “The government also said wages increased at a slower pace, up little between August and September and rising just 2.9% over the year.”

3. Interest Rates might be cut soon.
The lukewarm August and September jobs report further increases pressure on the Federal Reserve to cut interest rates for the second time this year.

Financial Times: “Wall Street stabilised on Thursday, though, as investors warmed to the idea the poor data could prompt the Federal Reserve to ease monetary policy again this year, even though its most recent forecasts implied it would not. Markets are pricing in a 77 per cent chance of a 25bp interest rate cut at the Fed’s October meeting, nearly double the level of a week ago.”

CBSNews: “Stocks saw a bright side in the September report, rising on hopes that the soft job figures will spur the Federal Reserve to further cut interest rates. The central bank has cut its benchmark interest rate twice this year in a bid to keep the economy growing.”

Fox Business: “The odds of the Federal Reserve cutting interest rates meeting at the end of October spiked this week, on the heels of lackluster economic data and the worst manufacturing reading in more than a decade — a key harbinger of recession.”

3 things to know about the August 2019 jobs report

3 things to know about the October 2019 jobs report