Enter your email below to save this search and receive job recommendations for similar positions.
Thank you. We'll send jobs matching these to
You already suscribed to this job alert.
< Back | Advice & Resources/Find Job

The U.S. unemployment rate in November dropped to a nine-year low while wages took a tumble.

The U.S. unemployment rate in November dropped to a nine-year low while wages took a tumble, according to the latest jobs report released by the BLS this morning.

1. The jobless rate sits at a nine-year low. Wall Street was expecting an increase of about 180,000 jobs last month; in reality the U.S. economy added 178,000, which was not too far off the mark. The unemployment rate dropped from 4.9 percent last month to 4.6 percent, which is the lowest it has been since August 2007. According to The New York Times:

The official jobless rate is the lowest since August 2007. A broader measure of unemployment that includes part-time workers who would rather work full time or those too discouraged to keep looking also slipped down, to 9.3 percent from 9.5 percent.

According to CNN Money: "The drop in the unemployment rate was a bit mysterious. More people stopped looking for work in November compared to October, which sometimes explains why the unemployment rate drops. But such a large drop isn't entirely explained by people leaving the workforce."

According to The Wall Street Journal: "Despite robust hiring, Friday's report suggests there remains plenty of slack in the labor market. A broader measure of the unemployment rate, which counts part-time workers who would prefer a full-time job and marginally attached workers, remains elevated at 9.3%, although it has fallen in recent months."

2. Where are all the working people? Are baby boomers, in part, contributing to the decline in the labor force participation rate? According to Business Insider: "…[the] labor-force participation as a share of the working-age population declined to 62.7%, remaining near the lowest level since the 1970s. Fewer people are joining the labor force on net partly because baby boomers are retiring in droves."

According to Reuters: "The labor participation rate, or the share of working-age Americans who are employed or at least looking for a job, fell 0.1 percentage point to 62.7 percent last month, not too far from multi-decade lows, in part reflecting demographic changes."

3. Wage growth up year-over-year, down month-over-month. Even though wages were up from the same time last year, one big headline coming out of the latest jobs report is that wages dropped compared to last month.

According to Reuters: "A pullback in wage growth after two straight months of solid increases, however, put a wrinkle in the otherwise upbeat employment report. Average hourly earnings fell three cents, or 0.1 percent, after shooting up 0.4 percent in October."

Sign up for job alerts and let your next job find you. 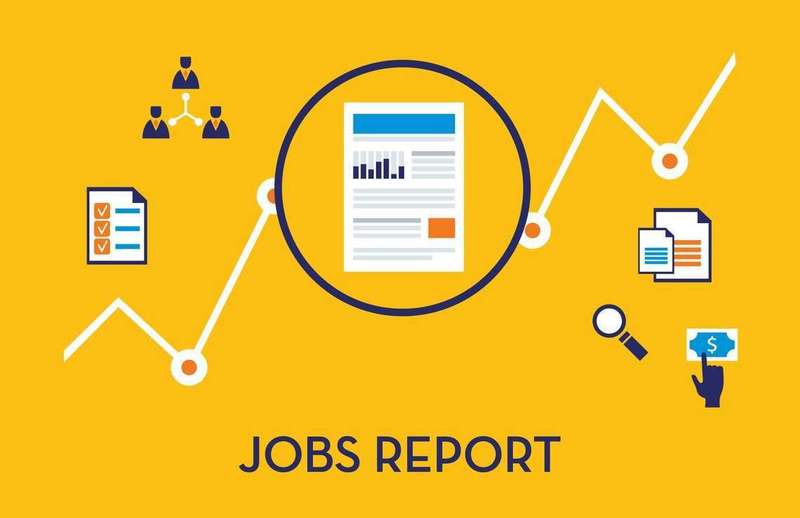 3 things to know about the May 2017 jobs report

While the unemployment rate fell to a 16-year low, job gains for May came in below expectations. 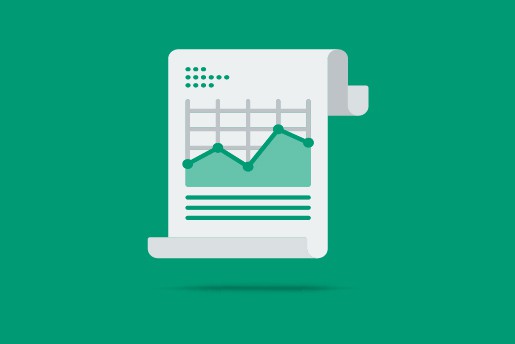 3 things to know about the September 2019 jobs report

Despite a 50-year unemployment low, wage growth has also slowed 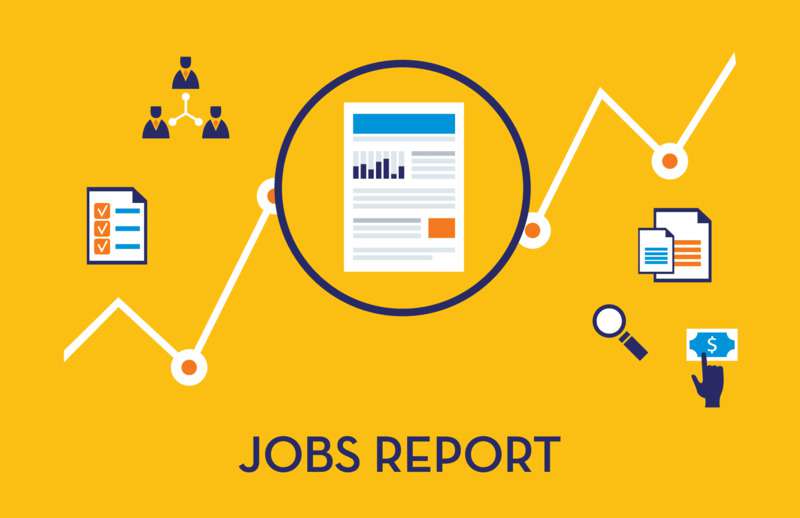 3 things to know about the November 2014 jobs report

3 things to know about the April 2017 jobs report

Job gains rebounded in April and the unemployment rate fell to the lowest since May 2007, according to new BLS jobs report.

3 things to know about the May 2016 jobs report

It may feel like summer, but the U.S. economy plunged into a deep freeze in May, according to the new BLS jobs report.