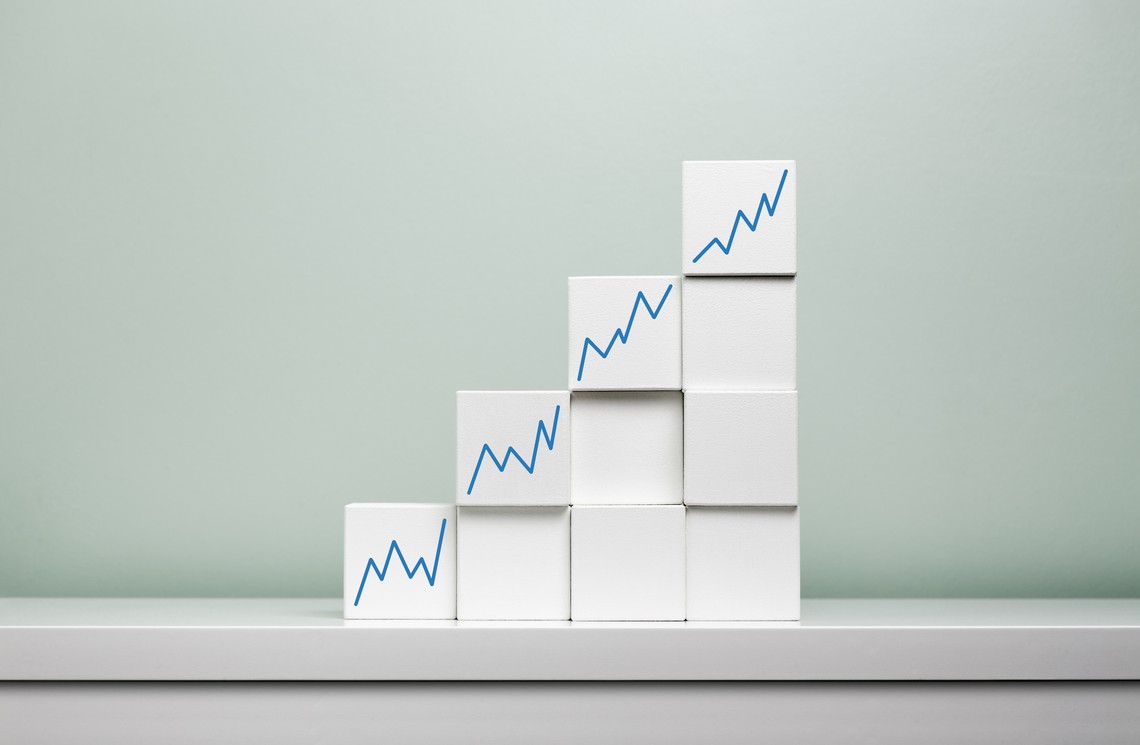 CareerBuilder's annual midyear forecast breaks down what we can expect in the second half of 2017.

Looking for a new job? You may be in luck. According to CareerBuilder’s midyear job forecast, there’s no better time for those seeking a new role – and you may score a more competitive offer.

Here are three takeaways from the forecast:

2. A competitive market is leading to pay increases. Seventy-two percent of HR managers feel they have to start paying higher wages because the market has become increasingly competitive for talent. Among all employers (hiring managers and human resources managers), 53 percent report they plan to offer higher starting salaries for new employees over the next six months, a big jump from 39 percent in the same period last year. Nearly one third (32 percent) plan to increase starting salaries on job offers by 5 percent or more. Two-thirds of employers (66 percent) plan to increase compensation for current employees before year end and 34 percent anticipate an increase of 5 percent or more.

3. Information technology is leading the industries hiring in the back half of the year. IT workers - if you’ve been thinking about switching jobs, now’s the time. IT leads the industries hiring, with 72 percent planning on adding full-time, permanent headcount in the back half of the year – 12 percentage points higher than the national average. Manufacturing (66 percent), health care (64 percent) and financial services (62 percent) are also expected to outperform the national average.

Ready to look for a new gig? Check out these job-searching tips from CareerBuilder.