13 ways not to get hired 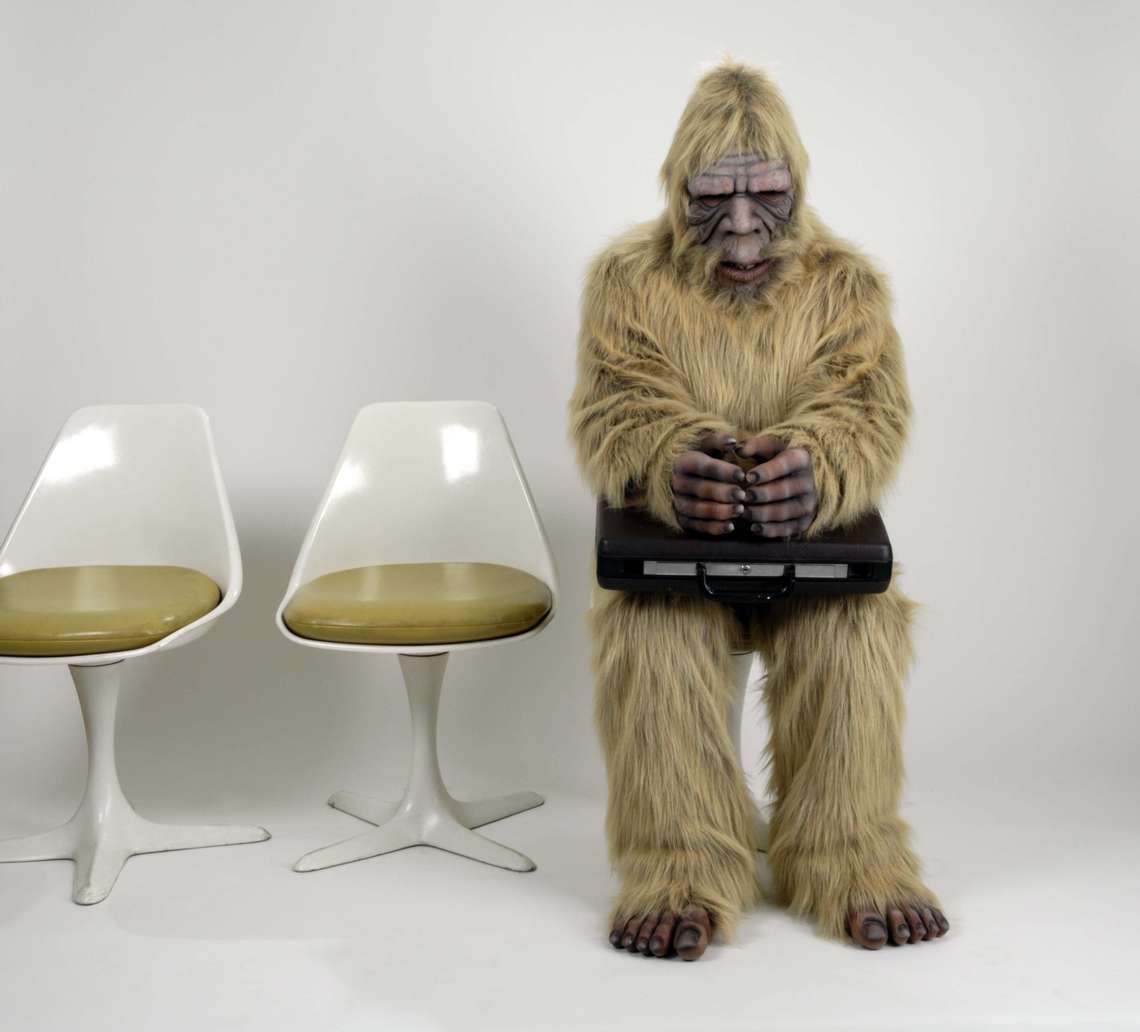 Find out some real-life examples of unusual tactics job seekers have used to stand out.

From start to finish, job interviews are performances, and they can be memorable for all the right reasons or for all the wrong ones. This week CareerBuilder released its annual survey of the most outrageous interview mistakes candidates have made, according to more than 2,000 hiring managers and HR professionals nationwide. Following are examples of unusual tactics job seekers used to stand out—and they're not always for the right reasons:

Want to land the gig? 5 bad habits to break today:

Job searching can be tough enough by itself. There is no need to make it even harder by doing or saying the wrong thing when interviewing. Here are five habits to break to up your chances of getting the job:

1. Being negative:
If you doubt your abilities or see only the worst possible outcome, your interviewer might pick up on that negative energy as well. Similarly, it's important not to badmouth a former boss, coworker or employee during any stage of the interview process. Even if your former boss or organization is known for its problems, a job interview is no time to express your anger.

2. Embellishing: Lying or exaggerating during the hiring process can destroy your chances of ever being hired with that employer – and because of extensive background checks and references that come into play before an offer is made, it's easier to be caught than you might think. In a recent CareerBuilder survey, 69 percent of employers said catching a candidate lying about something is an instant deal breaker.

3. Projecting bad body language: What you say in an interview is as important as how you say it, and bad body language takes away from your words. In the CareerBuilder survey, we found that when asked to identify the biggest body language mistakes job seekers make, hiring managers named the following:

4. Checking your mobile device during an interview: Answering your cellphone is rude and unprofessional, and in almost every situation the call, text or email can wait.

5. Not doing your homework: Employers take note of candidates that are educated on the responsibilities of the job opening in question and on the company itself. This demonstrates that you made the decision to apply for the job after considering the facts rather than out of desperation.

Is the skills gap preventing you from getting hired?

The strangest things job seekers have done to get hired