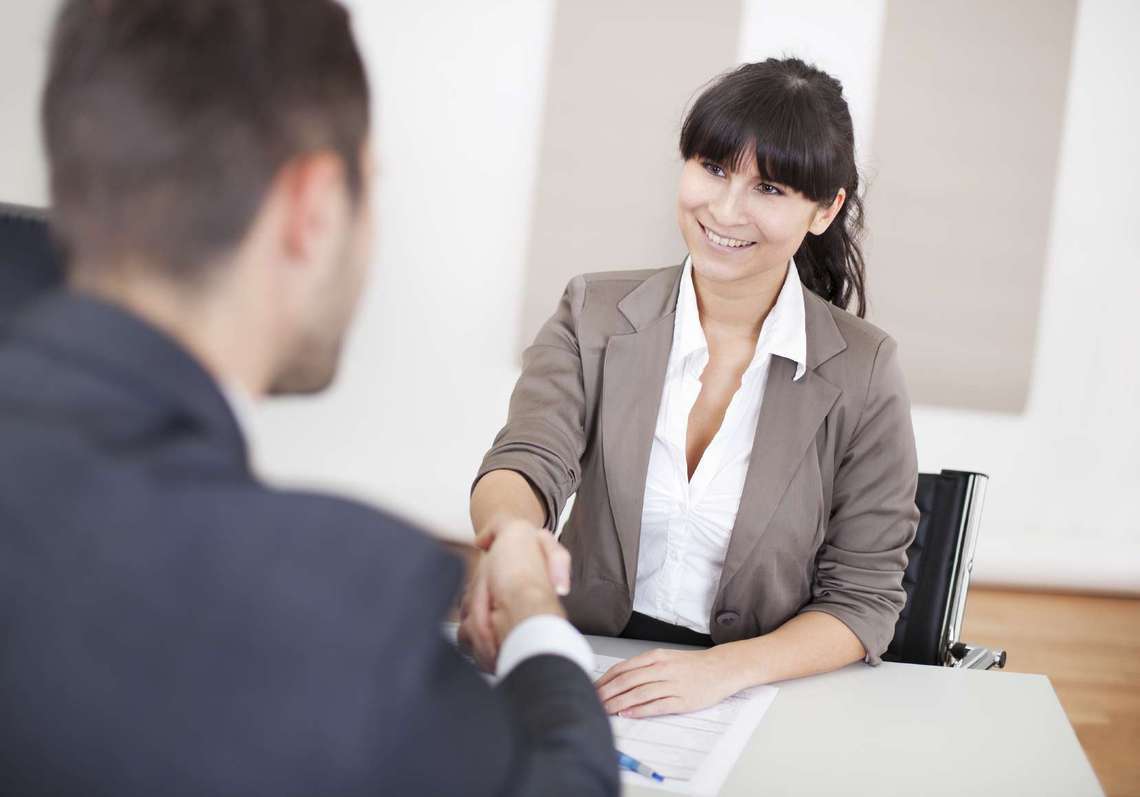 More than a gut feeling, here's how to tell if your interview went well.

You landed an interview, dressed to impress and had a great conversation, and you think you might actually have a shot at getting a job offer.

But is there any way to actually know if the interview went well?

Many times, job seekers are so focused on what they did wrong in an interview that they don't think about the many things they did right. While no signs are 100 percent foolproof, there are definitely some indicators that you have won over your interviewer.

Here are 10 signs you rocked your interview:

1. You got a second interview
Receiving an invitation for a second interview is a sure-fire indicator of success. If the hiring manager wasn't interested, she would be evasive about when and whether you could expect to hear back.

2. They asked for references
Bad hires cost employers nearly $17,000 on average. If the hiring manager asks for a list of references, it means they are seriously considering you and want to make sure you are a qualified candidate. A company won't spend the time and money to complete this process if they aren't interested in hiring you.

3. You met the team
Being introduced to people who weren't on your interview schedule—especially if they are higher up in the company—is a great sign. Bonus points if they are a president or senior executive. Drop-ins like that signal that word of you and your abilities is already getting around the office and your potential colleagues are interested.

4. You discussed the specifics of leaving your current job
If a hiring manager asks about the amount of time needed for a transition or what non-compete agreements might be in place, you can be sure you're on their short list. It indicates that the hiring manager is interested in moving forward with an offer and wants to get out ahead of any potential roadblocks that would slow down your departure from your current organization.

5. Salary was discussed
This is more depended on the stage of the interview process you're in, but discussing salary expectations is often a good sign. It indicates that the company is considering investing in you. So come prepared.

The salary question is typically posed in two ways: What are your salary expectations? or "What is your current salary?" Write down your current salary so you don't misspeak. Also, research the average industry salary for the position you're seeking. If you're asked to give a salary range, you don't want to sell yourself short or count yourself out by asking for too much.

6. The interview ran long
Hiring managers schedule interviews in between their other responsibilities. If they don't rush you out the door to get to their next candidate or meeting, consider that a positive sign.

7. You asked a lot of questions
If the interviewer spends as much time answering your questions as he did asking his own, it's a sign that the tables have turned and instead of wanting you to pursue the role, he is trying to sell you on it.

8. They called you by name
When a hiring manager references you by your name, it signals that she is picturing you joining her organization. By using your name and not the generic "you," she is attempting to engage you.

9. The conversation got nonverbal
Nonverbal signals can tell you a lot about a situation. If the interviewer is nodding, smiling and taking scrupulous notes, for example, that shows he is engaged and interested.

10. Cultural fit
In today's job market, it's not just about a candidate's ability to do a job. It's about how they'll potentially fit into the company's culture. The more a hiring manager talks about how you'll fit into the mold at a company, the better. It means they see you as a good fit.

Again, none of these are sure-fire signals that you've gotten the job. Plus, even though you did everything right, there is always the chance that someone else did, too. But if you continually see a couple of the above signals you'll know you've at least got a shot.

Got the job? Check out these ways to get the most out of your onboarding experience.

Advice for Your interview: 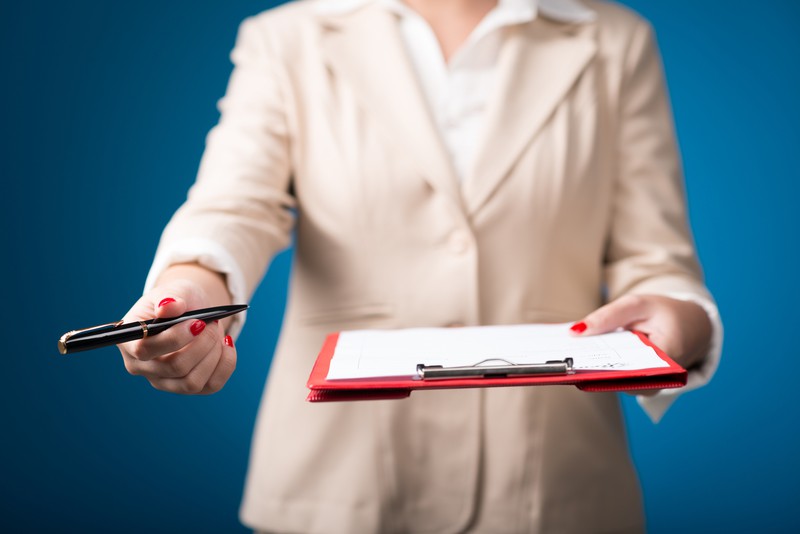 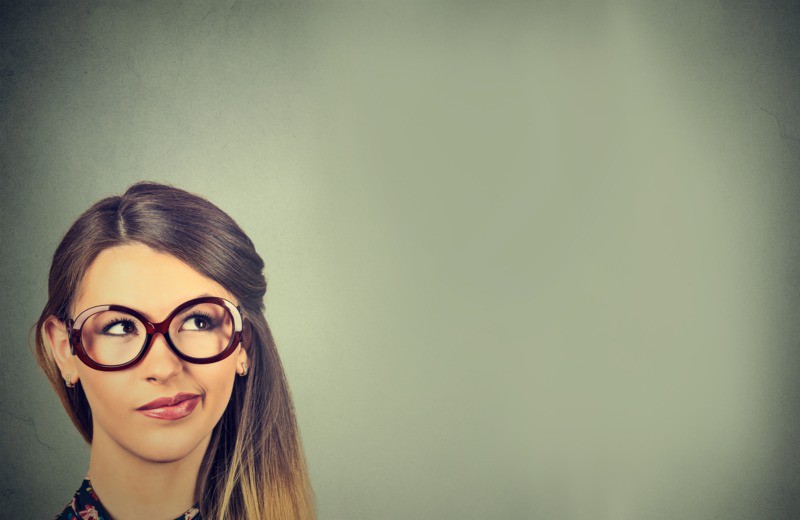 Tough interview questions to expect and how to answer

Prepare for these 10 tough interview questions before you arrive ​and you'll leave the interview feeling confident that you had the right answers. 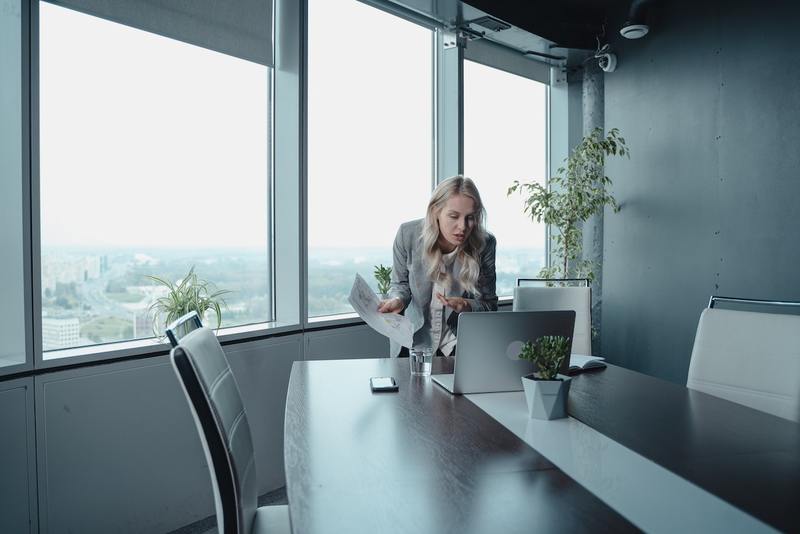 Advice for spotting a potentially bad boss during your next interview process. 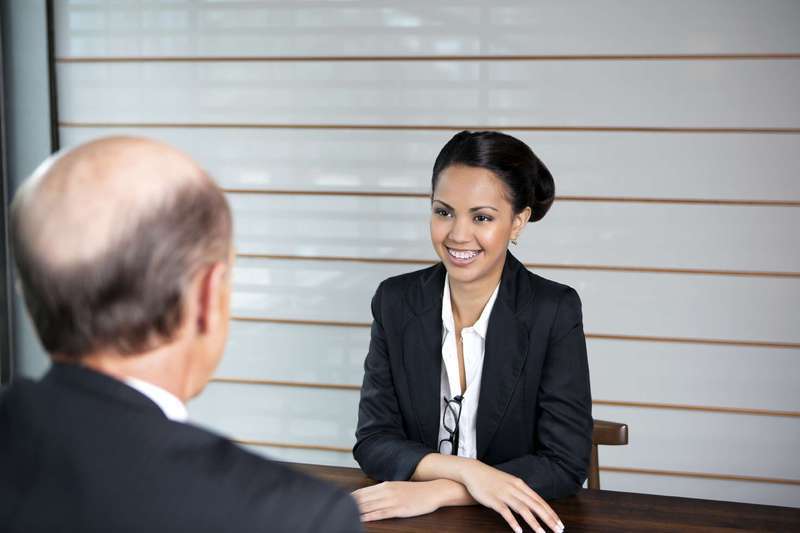 How personal should you get in interviews?

Here, career experts weigh in on how personal is too personal when it comes to job interviews. 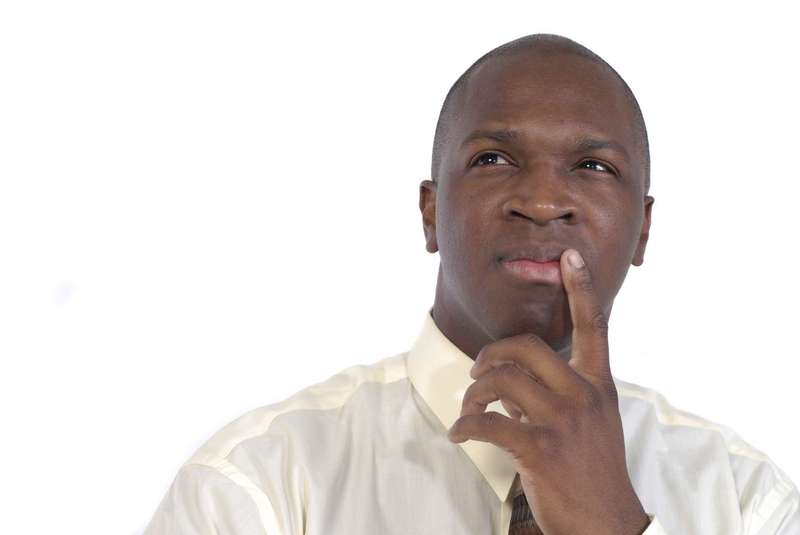