10 absurd excuses workers have used to call in sick 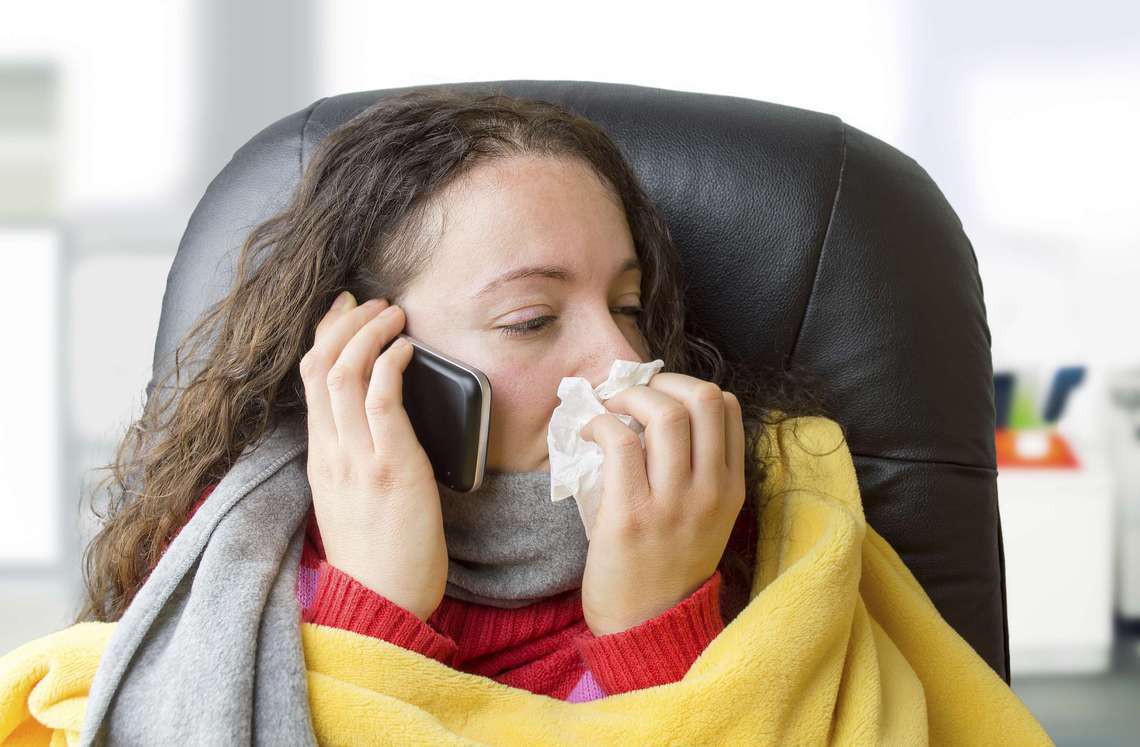 Told your boss you had a headache? Amateur hour. Check out these real-life calling in sick excuses.

Let's be real – we've all toyed with the idea of (or actually gone through with) taking a "mental health" day before. In fact, according to a new CareerBuilder survey, 38 percent of employees have called in to work sick when they were actually feeling perfectly fine, up from 28 percent last year.

Maybe work had been overly stressful and you needed a break to clear your head…or maybe you just wanted to lay in bed all day covered in snacks while watching Netflix (no judgment here!). Whatever the reason, going to work was just not happening.

When you were taking said mental health day, you probably used a perfectly normal excuse – you had a migraine, woke up with a nasty cold or ate something bad the night before. But compared to some of the excuses in CareerBuilder's survey, those sick day explanations are just amateur hour.

Here are some of the most memorable, real-life examples employers have heard for workplace absences:

1. Employee claimed his grandmother poisoned him with ham.

2. Employee was stuck under the bed.

3. Employee broke his arm reaching to grab a falling sandwich.

4. Employee said the universe was telling him to take a day off.

5. Employee's wife found out he was cheating. He had to spend the day retrieving his belongings from the dumpster.

6. Employee poked herself in the eye while combing her hair.

7. Employee said his wife put all his underwear in the washer.

8. Employee said the meal he cooked for a department potluck didn't turn out well.

9. Employee was going to the beach because the doctor said she needed more vitamin D.

10. Employee said her cat was stuck inside the dashboard of her car.